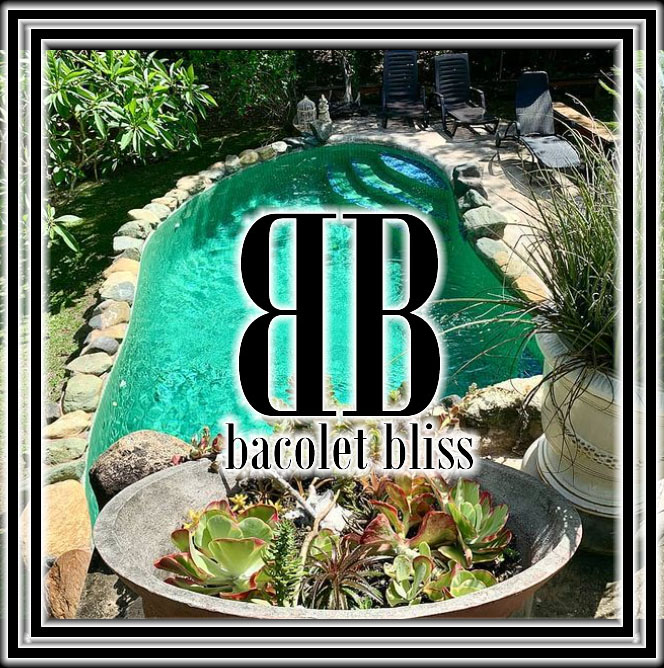 Perfectly nestled amongst the trees, with just a few short steps to reach the warm and inviting Atlantic ocean, a slice of paradise awaits you.

See it here on Airbnb.com.

OUR FRIENDS & OTHER RESOURCES 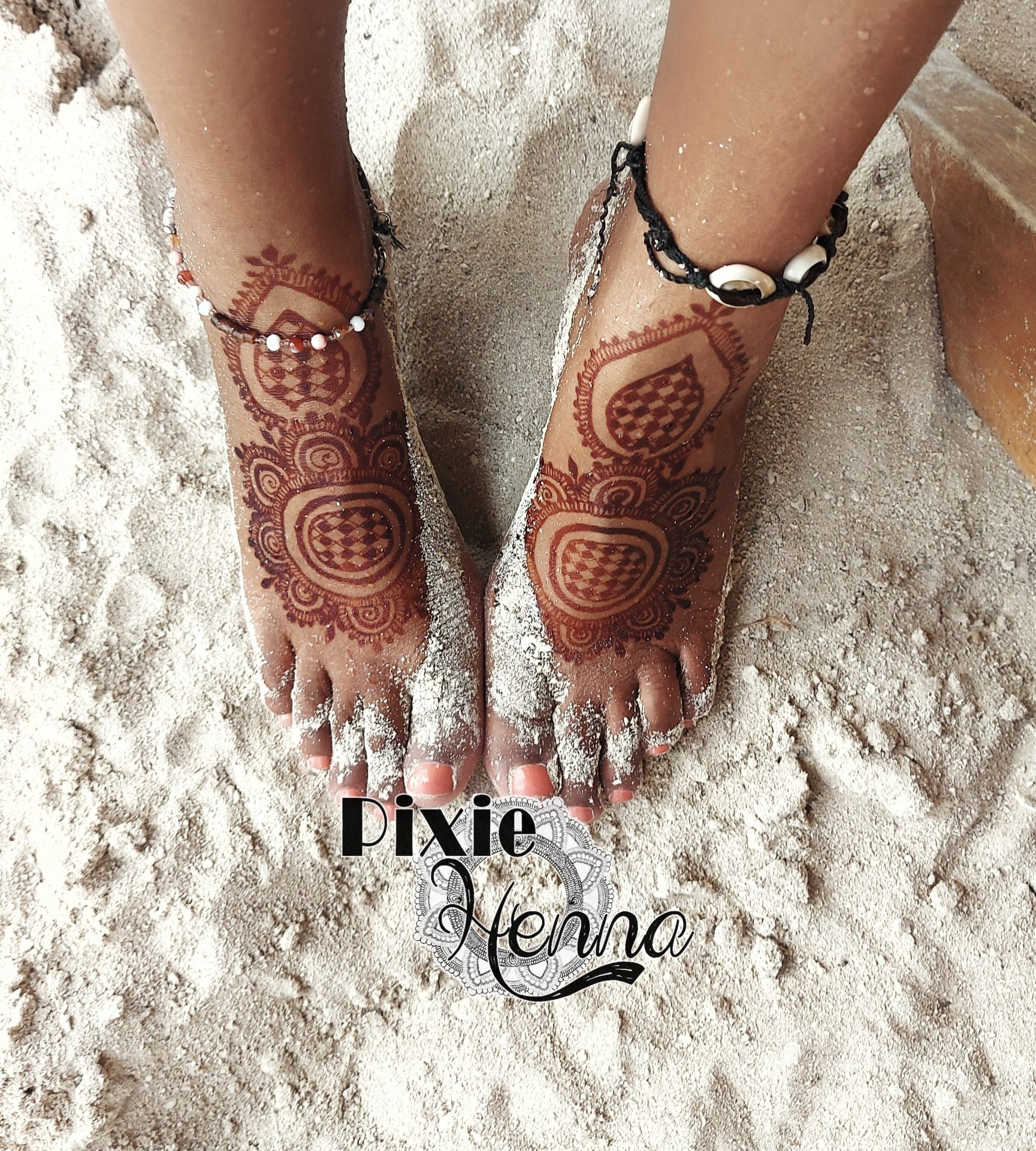 Trinidad born henna artist residing in Tobago with over 16 years of experience. Treat yourself with the highest quality of henna available in the Caribbean. Check our PixieHenna for henna application, consultation and group events. 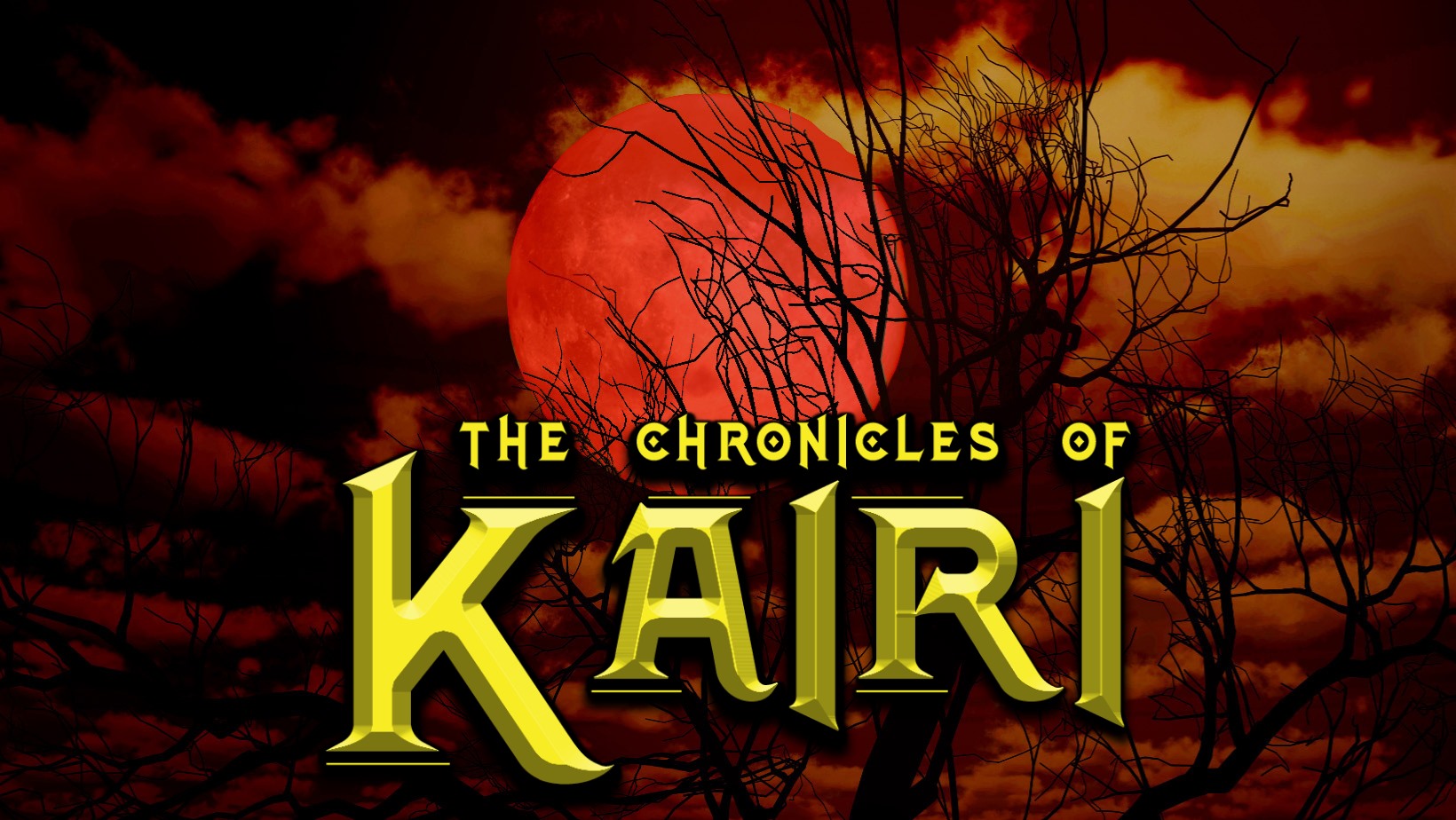 The Chronicles Of Kairi - A Fantasy Book Series by David Rajpaulsingh

It began with an accident at the airport in Trinidad…

A Canadian family on vacation is thrown into a mystery in Tobago’s Main Ridge Forest when Alyssa, one of the twin daughters goes missing. The incident occurs after a heated confrontation between her and Nelson, the groundskeeperof the family’s rented beach villa, over a litter of five puppies.

The other twin, Amber, soon discovers through a cryptic note that her sister is involved in a situation with fabled, local forest dwellers. These folklore creatures are real and the situation is more serious than anyone knows.

Only Amber can save her sister and on that night, she wages a daring rescue attempt along with a young creature she befriends at a famous tree in a nearby town.

It all works out and the family returns to Canada.

But something happened that night in Tobago…

Something so disturbing it incites the noble leader of the creatures, Papa Bois, to call the twins back to the island to help with a situation unfolding as foretold in an ancient prophecy. The folklore tale, hailing from more than sixty-four thousand years ago known as the ARK OF MUA, seems to be upon the world.

An Evil threatens the universe and all of existence and Papa is not one to take any chances. The twins must now reunite with the Father of the Forest, his band of protectors and a curious, intelligent dog.

They journey to the Pitch Lake of Trinidad to confront the Evil and save humankind from destruction.

Filled with intrigue, twists and an eclectic cast of characters, The Gateway Moon launches a fantasy series unlike anything ever seen in the Caribbean.

This is not your father’s fairytale. 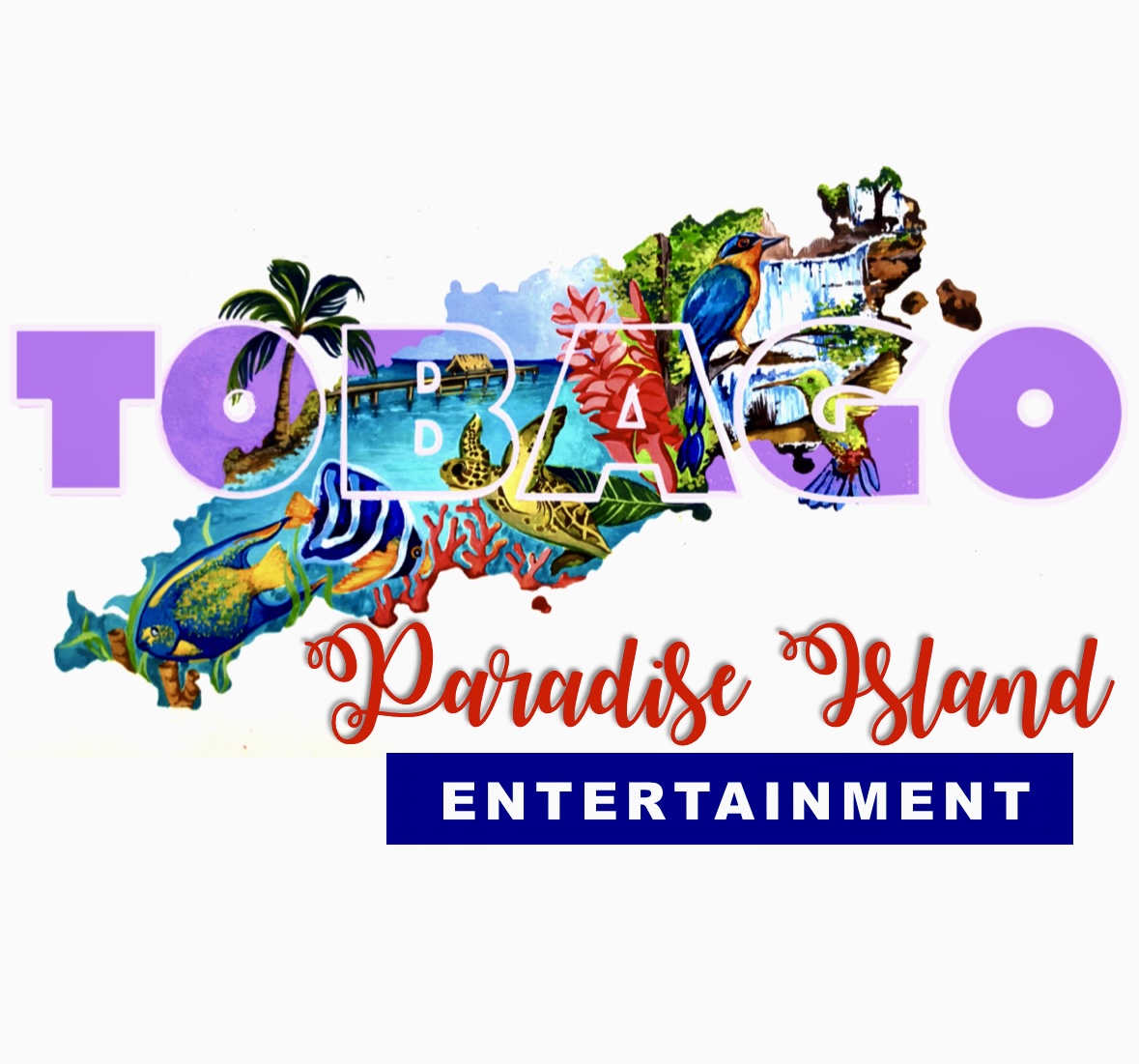 Uniting and bringing local and foreign cultures to our island through beautiful and unique events. An Island Girl Tours & Netfos Collaboration.

Create Your Own Tour

Leave Us A Review & Check Us Out On TripAdvisor

Continuing the "hiddem gems" adventures with Liz a

T H I S moment may be brief, But it can be so brig

Wow! An epic and magical day of culture, art, toge

T h e seas may be rough but I am the Captain! No m

Us, five seconds after we hear waterfalls and rive

When Folklore Meets Folklore Some believe the fol

"A n d above all, watch with glittering eyes the w